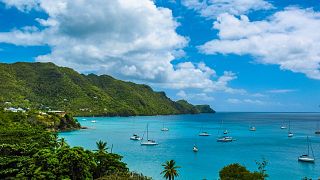 Just over 18 square kilometres in size, the paradise island of Bequia (pronounced ‘Bekway’) is off-grid when it comes to most visitors to the Caribbean, except for celebrities and the odd member of the British royal family.

But attention is set to be firmly focused on the second-largest island of the Grenadines archipelago as it becomes home to the world’s first fully Bitcoin-enabled community.

The One Bequia development, where 39 luxury villas are being built, will be the first of its kind in the Caribbean to accept Bitcoin as payment for the properties.

Bitcoin is also accepted on the island as payment for everyday essentials as well as at restaurants, cinemas and cafes.

According to the property developers, the acceptance of cryptocurrency as payment is increasingly more of a necessity than a ploy to attract people’s attention.

“The adoption of cryptocurrency is far from a gimmick,” explained Storm Gonsalves, the property mogul behind the One Bequia project. 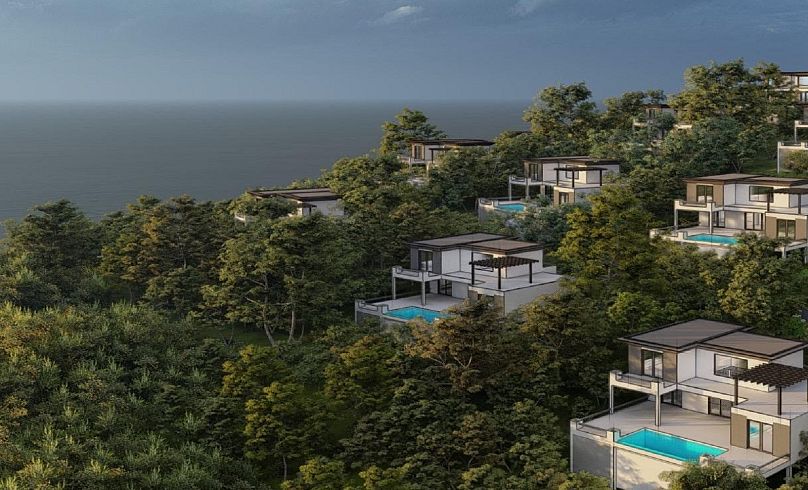 An architect’s impression of the One Bequia development.One Bequia

“Derisking is when these large institutions remove their intermediary banking services from smaller island-based community banks.

“This prevents the island-based banks from transacting internationally. If this trend continues it means small island nations will be essentially cut off from international trade and commerce. For tourism-based economies, this will be devastating”.

It is for this reason in part that the Caribbean has been one of the biggest proponents of finding digital currencies, for instance, as a solution to the growing issue.

“This has pushed many Caribbean island nations to adopt blockchain and other cryptocurrencies a lot faster than other more developed nations. Bermuda, Bahamas, Barbados and now St. Vincent are leading the way in this regard,” added Gonsalves.

In March, the Eastern Caribbean became the first digital currency union in the world with the launch of “DCash” across four island nations, St Lucia, Grenada, Antigua and Barbuda, and St. Kitts and Nevis.

Unlike cryptocurrencies like Bitcoin, which are decentralised and unregulated, the DCash will be backed by a central bank.

The ultimate hope is that it will allow people, particularly on remote islands, and even those without bank accounts, to be able to make secure payments.

While the rest of the Grenadines, including larger neighbour St Vincent, remains more traditional, Bequia – known as the “island in the clouds” – is gaining a reputation for forward-thinking and laid-back luxury.

Paying with cryptocurrencies: These are the major companies that accept cryptos as payment

With that in mind, the developers of the villas, which will be equipped with the latest smart technology, believe they are an attractive investment for people who already invest and speculate on cryptocurrencies.

“Not everyone understands the advantage of cryptocurrencies. People are still sceptical,” said Gonsalves.