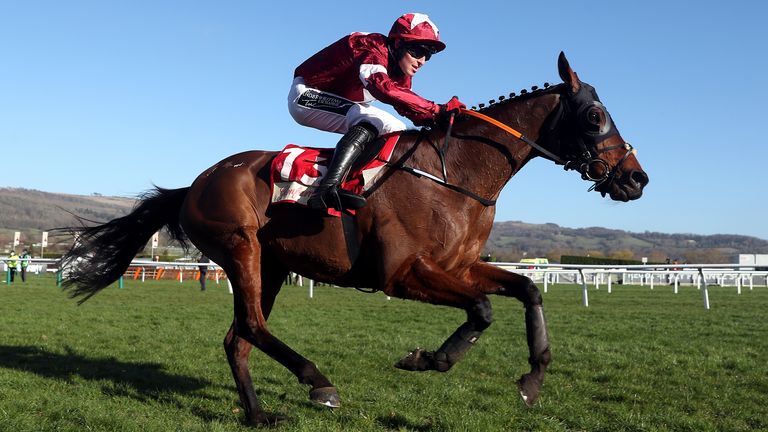 Dual Randox Grand National winner Tiger Roll could make a surprise appearance at the bet365 Jump Finale at Sandown on the final day of the season in the bet365 Oaksey Chase.

Tiger Roll claimed a fifth Cheltenham Festival success when winning the Glenfarclas Chase over the Cross Country course for a third time last month, but the Gigginstown House Stud-owned gelding finished a well-held fourth over regulation fences on his return to Grade One company on his most recent start in the Betway Bowl at Aintree.

Lisa O’Neill, stable representative at Cullentra House, said: “Tiger Roll is still on the go and Gigginstown House Stud are keeping all options open before letting him out to grass, but nothing is set in stone yet.

“There is the possibility that Denise (Foster) might have something for him at Punchestown as well, but nothing has been decided. He seemed to just be very out-paced mid-race at Aintree but he stayed on at the end. He came back from Aintree safe and sound and that is the main priority.

“He still regains plenty of enthusiasm and is in fine fettle. He came out of his race at Aintree in fantastic order. The horse owes us nothing with what he has already achieved.”