Tiger Woods remains hopeful of being able to tee it up at The Masters from April 11-14 but says there’s “no timetable” for return to PGA Tour action; fifteen-time major champion recovering from latest back surgery 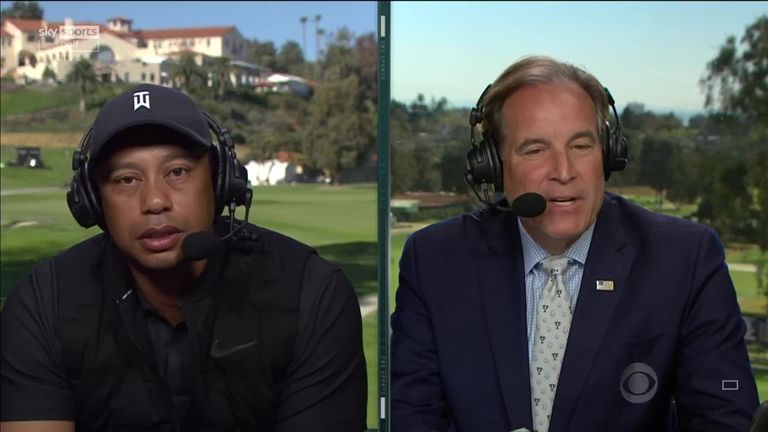 Tiger Woods gives his verdict on whether he will be able to tee it up at Augusta National this April, having undergone further back surgery over the winter

Tiger Woods has admitted he is unsure when he will be able to return to competitive action as he continues to recovery from his latest back surgery.

Woods underwent a microdiscectomy in January to remove a pressurized disc fragment that gave him nerve pain, the fifth time the 15-time major champion has had a surgical procedure on his back.

The former world No 1 last competed at the PNC Championship in December, alongside his son Charlie, while Woods has not featured in an official PGA Tour event since a tied-38th finish at The Masters in November. 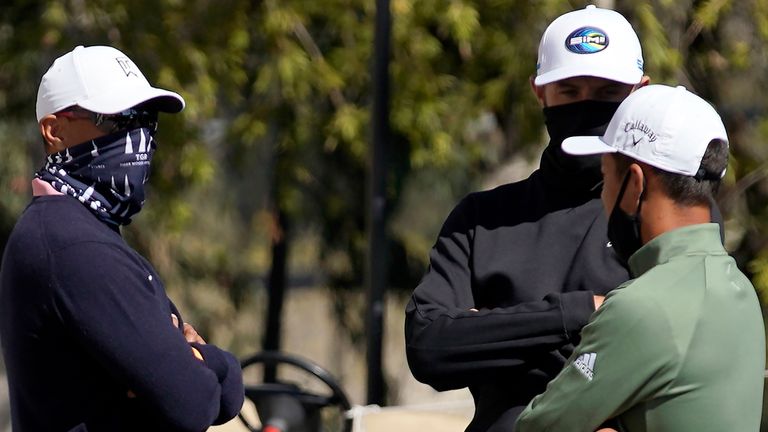 Woods was forced to sit out of last month’s Farmers Insurance Open and this week’s Genesis Invitational, hosted by his foundation, with the 45-year-old yet to set a date on when he can start playing again.

“There is no timetable, that’s one of the more frustrating things,” Woods told Golf Channel. “I’m just waiting for another MRI to see if the annulus has scarred over and sealed. Once that happens, then I can dedicate to start doing more. 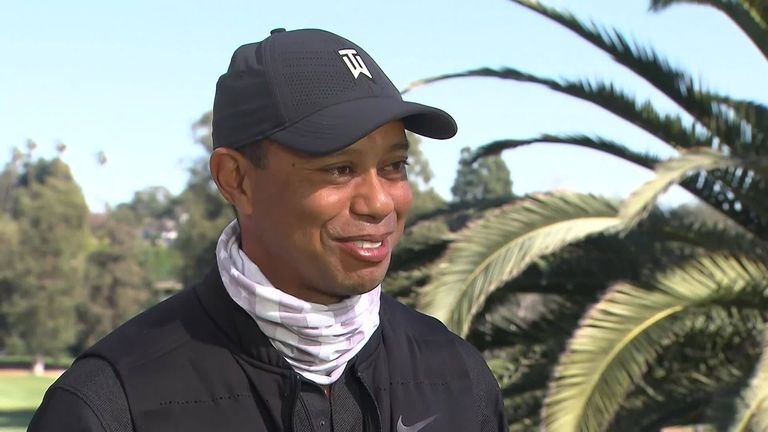 Tiger Woods reveals how his recovery from recent back surgery is going and discusses the next steps in his bid to return to competitive action.

“As of right now, it’s still being very careful when you get out of bed, when you tie your shoes and all the little mundane rehab stuff to try and get the core stronger. I’d like to be able to do something a little more dynamic, but not quite allowed yet.”

Woods has been unable to practice since his latest surgery and is on the verge of dropping outside the world’s top 50, having been limited to nine PGA Tour starts in 2020, with the five-time Masters champion now facing a race to be fit for the opening men’s major of the year in April. 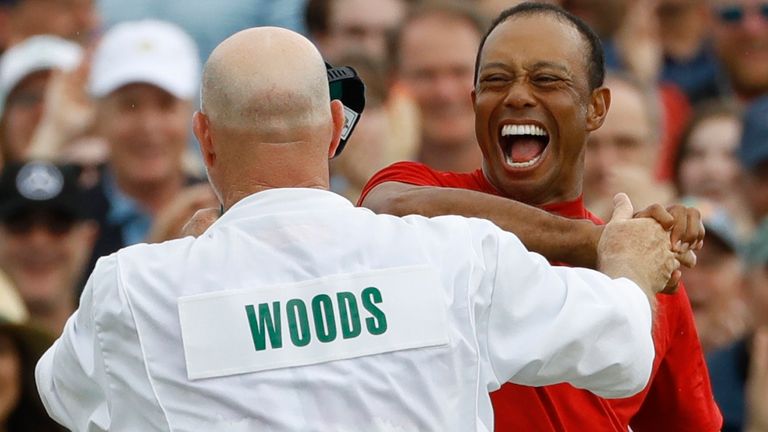 When asked about whether he will be able to feature at Augusta National, Woods told CBS: “God I hope so. I’ve got to get there first.

“A lot of it is based on my surgeons and my doctors and my therapists and making sure that I do it correctly. This is the only back I’ve got, so I don’t have much more wiggle-room left there.

“I don’t know what the plan is. The plan is right now is just to go ahead and get the MRI and see if the annulus has healed. If it has scared over then we can start progressing.”