“My course is coming along faster than I am. But it’s nice to have a faithful rehab partner, man’s best friend,” says Tiger Woods as he posts a picture of himself smiling in the sunshine on Instagram, the first picture since his crash 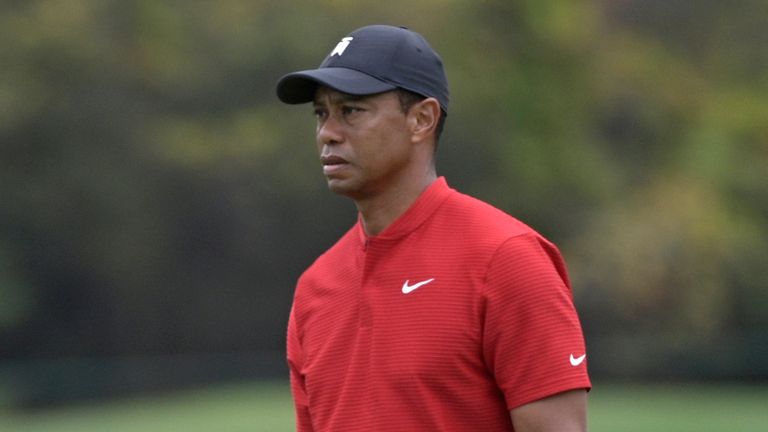 Tiger Woods has posted a picture of himself smiling on social media as he continues his recovery from injuries sustained in February’s car crash.

Woods has been recuperating at home in Florida in recent weeks since the crash in Los Angeles on February 23, but is now out and about on crutches and wearing a walking boot in the first photograph published of him since the crash.

The 45-year-old was pictured in his Instagram post alongside his dog in the sunshine at his home in Hobe Sound, amid his ongoing rehabilitation.

“My course is coming along faster than I am. But it’s nice to have a faithful rehab partner, man’s best friend,” read the post accompanying the picture.

Woods, who was found to be driving at twice the legal speed limit when he crashed, had surgery on open fractures to his lower right leg and further injuries to his foot and ankle following the single-vehicle crash in Los Angeles.