The Stewards’ Cup is the big summer target for impressive three-year-old York winner First Folio; trainer James Ferguson encouraged ahead of Glorious Goodwood given form from Knavesmire has been well advertised since 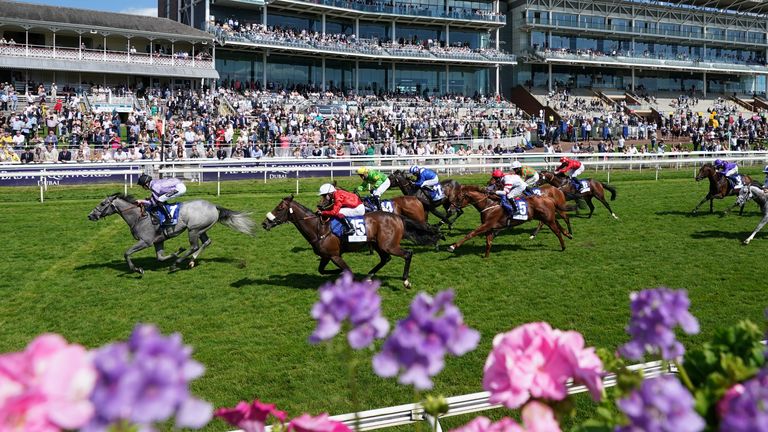 The three-year-old won what is traditionally a hot handicap on the Knavesmire last month, and already the form is stacking up – with the seventh home Bickerstaffe winning at Ascot and runner-up Blackrod scoring at Newmarket last week.

Ferguson has studied the past few renewals of the Stewards’ Cup and estimates First Folio’s mark of 98 should be sufficient enough to get him in the race. As a result, he is quite happy to stay patient until the end of this month.

“I think he’s more of a horse for next year, so I didn’t think there was a need to run him that much as a three-year-old,” said the Newmarket trainer.

“He came out of York well – and to be honest, I was just very happy to wait for the Stewards’ Cup. That’s the plan.

“Looking at the last few years, he should get in off his current rating, so I just didn’t feel the need to run again.

“He’s a horse who likes a bit of firmness in the ground, so the recent rain would have put me off anyway.

“With both Blackrod and Bickerstaffe winning decent races since, his form has been franked, but that York race is generally strong every year.