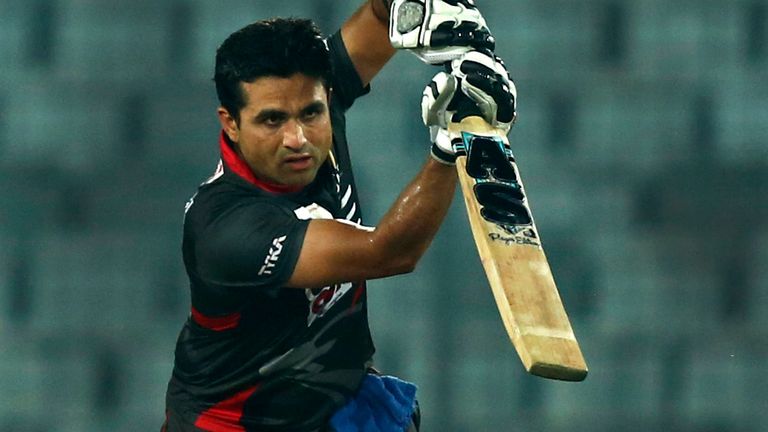 United Arab Emirates players Mohammad Naveed and Shaiman Anwar have been banned from all cricket for eight years after being found guilty of breaching the International Cricket Council’s anti-corruption code.

The bans are backdated to October 2019, when the pair were provisionally suspended for attempting to corrupt matches of the Twenty20 World Cup Qualifier in the UAE.

The first was “being party to an agreement or effort to fix or contrive or otherwise influence improperly the result, progress, conduct or other aspect(s) of a match or matches at the ICC men’s T20 World Cup Qualifier 2019.”

The second was “failing to disclose to the (anti-corruption unit) full details of any approaches or invitations received to engage in corrupt conduct under the code at the ICC men’s T20 World Cup Qualifier 2019.” 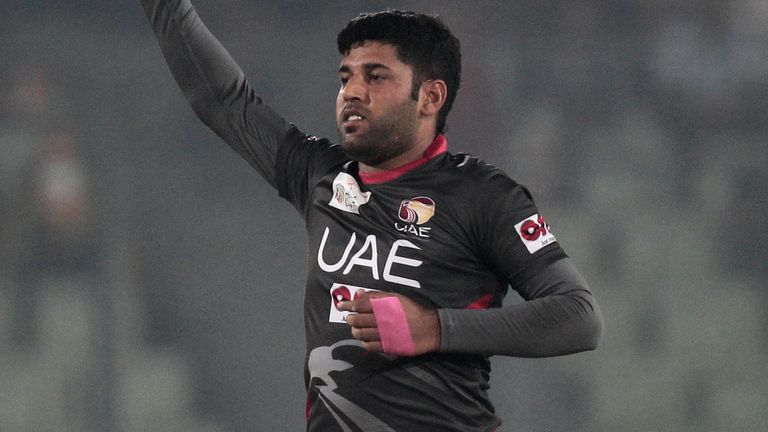 Naveed was also found guilty of two breaches of the Emirates Cricket Board anti-corruption code for the T10 League.

Alex Marshall, the ICC’s general manager for integrity, said: “Mohammad Naveed and Shaiman Anwar represented their adopted country, the UAE, at the highest level in cricket.

“Naveed was the captain and leading wicket taker. Anwar was the opening bat. Both had long international careers and were well versed in the threat from match fixers.

“That they both chose to engage with this corrupt activity was a cynical betrayal of their positions, their team-mates, and all supporters of UAE cricket.

“I am pleased that the independent tribunal has imposed significant bans from all forms of cricket and this should serve as a warning to any cricketer who considers taking the wrong path.”