Kamaru Usman on Gilbert Burns: “If he wasn’t the toughest guy, he wouldn’t be in there”; former training partners will put their friendship aside when they face-off this Saturday at UFC 258 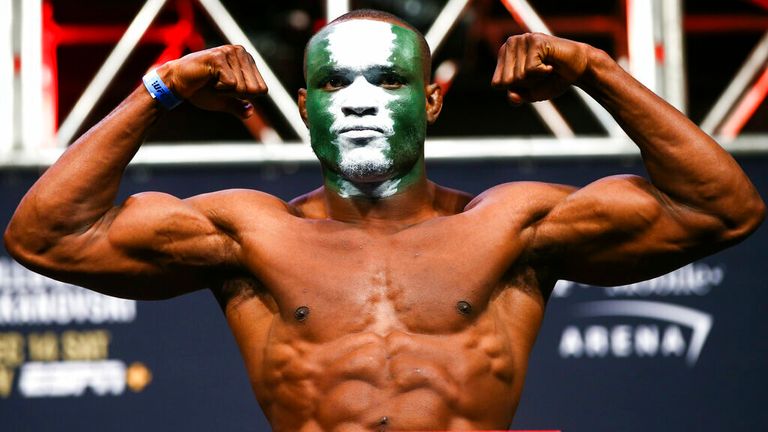 Kamaru Usman has called his UFC 258 opponent Gilbert Burns his ”toughest test to date” as he attempts to stamp his name in the UFC record books.

Usman defends his welterweight title against Burns in the main event this Saturday and with a win in Las Vegas the 33-year will cement his place in UFC history. Usman is currently tied with Georges St-Pierre for the longest winning streak in the 170-pound weight division with 12 wins.

But ‘The Nigerian Nightmare’ faces a contender he knows very well. Since 2012, both shared the Sanford MMA gym until July last year, where Usman made the decision to join coach Trevor Wittman. Burns remained with trainer Henri Hooft.

And the undisputed champion is under no illusions over how hard his former training partner of eight years will be.

“He’s the toughest test to date, which is why he’s fighting me right now, if he wasn’t the toughest guy, he wouldn’t be in there,” said Usman.

“I take it very seriously and I’m worried and focus on just him. Once we get through him and I’m done with my career, then we can worry about legacy.” 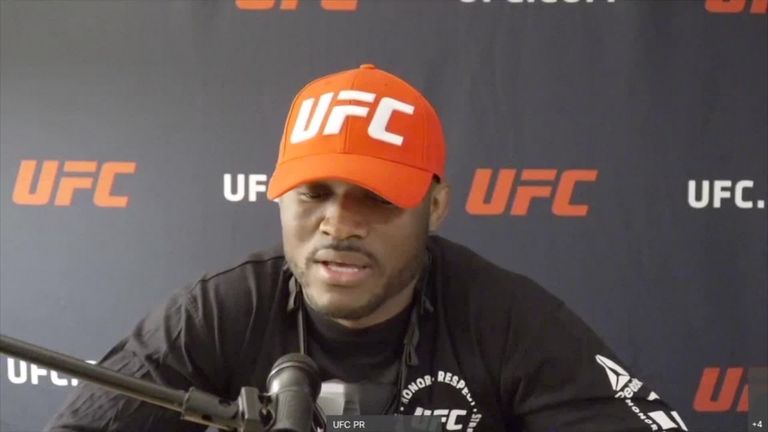 Despite being in the UFC since 2014, this will be Burns’ first opportunity at a UFC gold. The Brazilian re-joined the welterweight division in 2019 and has impressed with four wins in a row over Alexey Kunchenko, Gunnar Nelson, Demian Maia and former title holder Tyron Woodley.

When asked how he would feel if he was told on his debut that he would take seven years for a title fight, Burns responded:

“Back then, it’ll be too long, you know, because I believed I would be undefeated champion. But everything happens for a reason. I got a couple of losses that I’m thankful for, because I became way more mature”

“I’ve learnt so, so much and I think I took the losses with me. You know, wherever I go, I bring the loss to me because it made me who I am. So, yeah, sometimes it’s not our time, but I believe in God’s work, so I’m grateful.”

“I love the journey. I love the coach. I love to train. I love my team-mates, my team, my family. And now I don’t think I would change a thing.”

During the build-up to Saturday’s clash, Burns declared that he and Usman have shared “over 200 rounds of sparring” and the 34-year old believes that the history between the two will bring intrigue to the contest.

“I know him a lot. He knows me a lot. There’s a little intrigue because I do believe I’m going to win. He does believe he’s going to win and we’ll find out Saturday night”

“His coach doesn’t know me that much, you know, and the thing with me is I believe I’m a different animal with that vision of the world. I believe I still have that quickness, you know, the speed of lightweight, but hit like a middleweight. Best ju-jitsu in the game.”