A week after being forced to withdraw from The Memorial after testing positive for Covid-19, Jon Rahm confirms that he has been cleared to take part in the US Open at Torrey Pines. 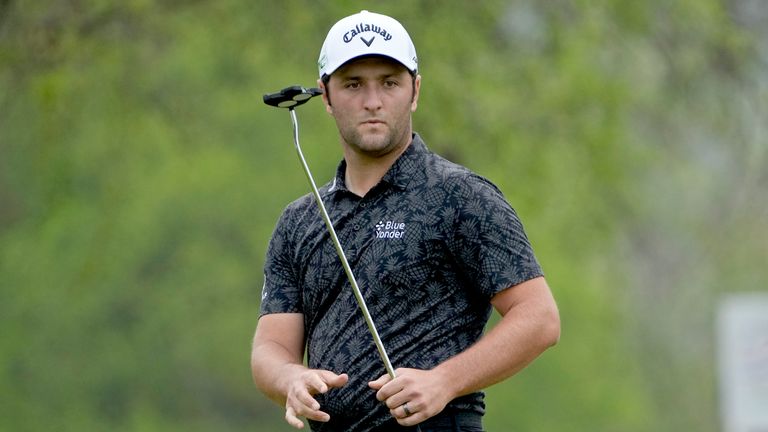 Jon Rahm will be competing at the US Open

Jon Rahm has been cleared to compete in the US Open after he confirmed he had returned two negative tests for Covid-19.

Rahm’s place in the third major of the year was in doubt following his dramatic forced withdrawal from The Memorial, moments after a third-round 64 had swept him into a record-equalling six-shot lead.

The Spaniard was greeted by the PGA Tour’s medical advisor as he left the 18th green on day three at Muirfield Village to be informed that he had given a positive test for coronavirus.

The world No 3 headed off for compulsory self-isolation which was scheduled to finish on Tuesday, giving him little time to prepare for the US Open at Torrey Pines.

But Rahm, who won his first PGA Tour title at the San Diego venue in 2017, took to social media to announce that he had been given the all-clear to tee up on Thursday.

In a post on his Twitter account, he wrote: “After two negative test in a 24 hour span and being cleared by health officials, it’s time to get ready for the US Open. Vamos!!”