The mid-courter previously played for Team Bath Netball for 11 consecutive Superleague seasons, before taking time out this year to focus on personal and professional development off the court; Team Bath Netball face Saracens Mavericks on Sunday but have already qualified for play-offs 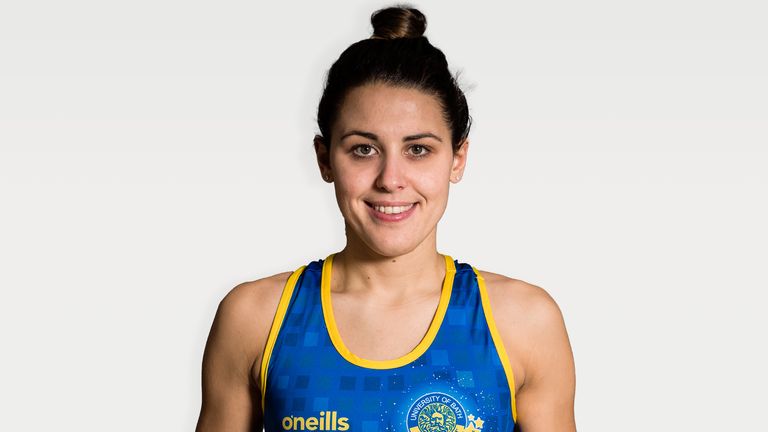 Mia Ritchie has returned to Team Bath Netball for the final month of the 2021 Vitality Superleague season, after being named as an injury replacement for Jess Shaw.

The vastly experienced mid-courter, nicknamed the ‘Pocket Rocket’, was a key player for Team Bath Netball for 11 consecutive Superleague seasons, before she decided to take time out this year to focus on her personal and professional development off the court.

Shaw, who Ritchie replaces, suffered a season-ending ankle injury in training back in April and has had significant surgery to correct two fractures of the talus bone and two destroyed ligaments.

On Friday, Ritchie was confirmed in the outfit’s 15-strong squad for the remaining two rounds of the regular season and finals weekend.

Team Bath Netball have already secured a play-off place, but Rounds 19 and 20 will determine where they finish in the top four, and therefore which team they will take on in their semi-final.

“We are delighted to welcome Mia back into the squad and to be able to call on her experience and expertise at such an important stage of the season,” Anna Stembridge, Team Bath Netball’s head coach, said.

“We have followed a really thorough and robust return-to-training programme with Mia, although she has been keeping fit during her time out and is looking in really good shape. She has returned seamlessly, reigniting connections with players like Imogen Allison and Kim Borger.

“Mia is Blue & Gold through and through, she understands what we are about as a club and she knows what she can bring to the squad in the coming weeks.

“She knows there is no guarantee she will be selected for our match-day 12, as the squad has been performing well, connections have built and a number of younger athletes have really flourished this season.”

Mia’s attitude is, and has always been, ‘team first’ and ‘I am here if you need me’, and for that we are really lucky to have her as part of our squad again.

If Ritchie is selected to be part of Bath’s squad for Round 19, then she will be keen to help them settle a score. The league leaders are facing the only team to have beaten them this season, Saracens Mavericks.

“These are the kind of games we want at this stage,” Stembridge said. “Mavs have everything to play for and we know first-hand what a threat they can be, having beaten us earlier on in the season.

“They brought their ‘A game’ that day and deserved the win, but I think we have really built since then and are really enjoying the brand of netball we are playing. 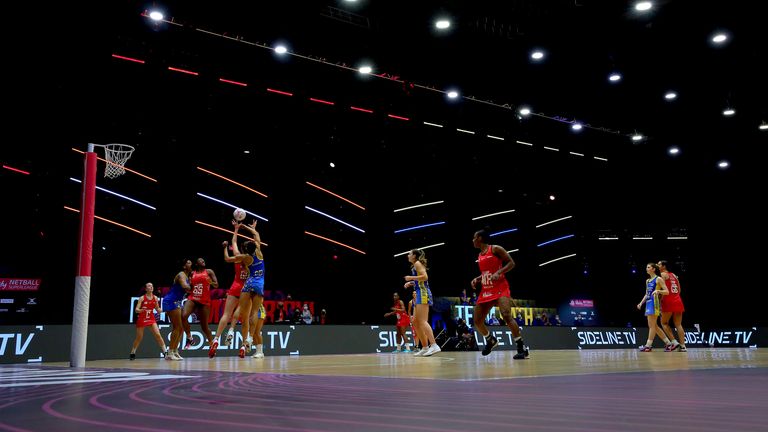 “Like every week, we have done our analysis and have looked at the key areas of the game we need to address.

“To be honest, one of the things that I am most proud of this year is how the team owns the game plan as much as the coaches. This gives them confidence and clarity on match day to execute our plan on court.”

The duel between Team Bath and Mavericks, who are still in the hunt for fourth position, will take place at 4pm on Sunday afternoon. It is the third of four successive Round 19 matches taking place, all of which will be streamed live on the Sky Sports YouTube channel.

British & Irish Lions reinforcements arrive ahead of game against Japan