A member of Wasps’ playing squad returned a positive COVID-19 result as part of the weekly league-wide testing programme. A final PCR test to confirm the result was not received in time for the teams to travel to the Copper Box Arena 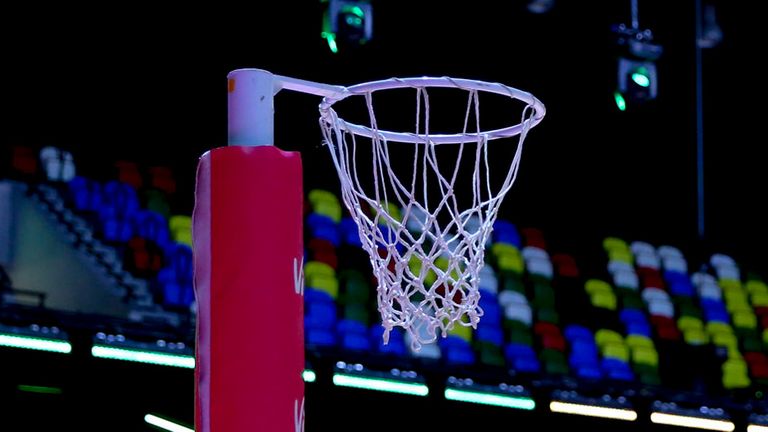 Surrey Storm and Wasps will not take to court on Sunday for their Round 19 match, which has been postponed

The Vitality Netball Superleague has announced the Round 19 game between Surrey Storm and Wasps has been postponed.

A member of Wasps’ playing squad returned a positive COVID-19 result as part of the weekly league-wide testing programme. A final PCR test to confirm the result was not received in time for the teams to travel to the Copper Box Arena.

In a statement on Saturday night, the Vitality Netball Superleague said it made the decision to postpone the fixture as it cannot take any risks with player, staff and officials’ health and safety.

A new date for the postponed fixture, if the individual test is negative, will be announced in due course.

With Wasps being one of the teams still in contention for the one remaining play-off place, the Vitality Netball Superleague sought to reassure fans it is working closely with everyone involved with regard to the next steps.

“We understand that as we head into the final stages of the season there will be questions about how this news will impact both remaining fixtures and the final league table,” a further statement on Sunday added.

“Our priority remains the health and safety of all involved in the delivery of the Vitality Netball Superleague. We are working closely with clubs and all stakeholders at this time to confirm next steps and will update everyone as soon as we can.”

Neither the Vitality Netball Superleague nor Wasps will be naming the individual involved and the league has asked that their privacy is respected.

Three other Round 19 fixtures will take place on Sunday afternoon, starting with Strathclyde Sirens taking on Celtic Dragons at 2pm. After that, Team Bath Netball will meet Saracens Mavericks before London Pulse take on Severn Stars.

Round 19 will then continue on Monday evening when London Pulse return to court to take on Saracens Mavericks and Loughborough Lightning duel with Manchester Thunder.

Every match will be streamed on the Sky Sports YouTube channel, with Monday’s encounters being shown live on Sky Sports Mix.

Sky Sports is your home of netball. The Vitality Netball Superleague continues with Round 19 on Sunday, with three matches streamed back-to-back on the Sky Sports YouTube channel from 2pm.