This year’s Vuelta a Espana, which runs from August 14 to September 5, will not finish in Madrid as it usually does, but in Santiago de Compostella in the north west of the country; final week of riding includes further additions 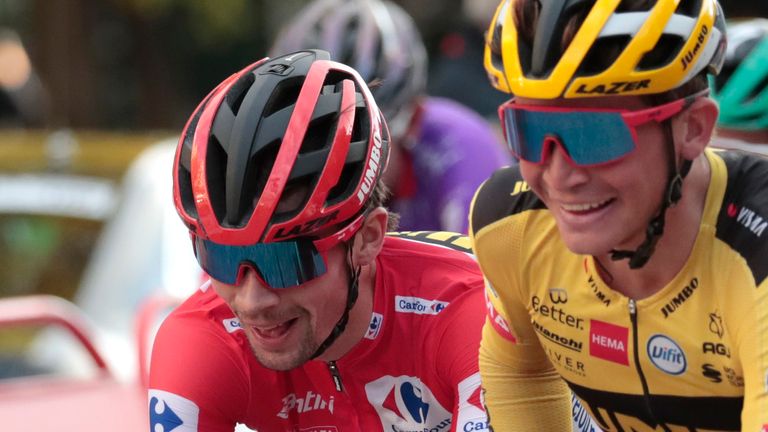 The 2021 Vuelta a Espana will start in Burgos in central Spain with an individual time trial before ending in Santiago de Compostela three weeks later, organisers said on Thursday.

Moving away from the traditional end point of Madrid, the race also features another individual time trial on the final stage, representing another shift from the usual victor’s procession towards the finish line.

The race winner will likely be decided in a brutal final week of riding, predominantly taking place in the north of the country. Five of the race’s 11 mountain stages will be held in that week, including four summit finishes.

A punishing stage 18, with four categorised climbs, culminates at the summit of the ‘hors categorie’ Altu d’el Gamoniteiru for the first time in Vuelta history.

This year’s edition of the Vuelta will remain within national territory, visiting a number of regions with 11 new start and finish cities.

The first two weeks will largely be spent in the south before the move north.

“It’s an ambitious Vuelta, that will cover many kilometres, but will stay only within Spain,” race director Javier Guillen said.

“We want to showcase our country: its beauty and its potential as a tourism world leader. We will be present in many territories, with a huge variety of terrains and unprecedented locations, while also visiting some of the country’s largest tourist centres.”

The Vuelta is to be held from August 14 to September 5.