Brice Dulin’s try, plus scores from Romain Taofifenua, Antoine Dupont and Charles Ollivon sealed a bonus-point win for France, despite having Paul Willemse sent off; Dan Biggar, Josh Navidi and Josh Adams crossed for Wales, who had two men sin-binned in Taulupe Faletau and Liam Williams Read through the Wales player ratings from a heart-breaking 32-20 defeat late on to France in Paris, denying them a Grand Slam…

15. Liam Williams: Played well but received a critical yellow card seven minutes from time, reducing Wales to 13 men as they could not hold on. 6/10 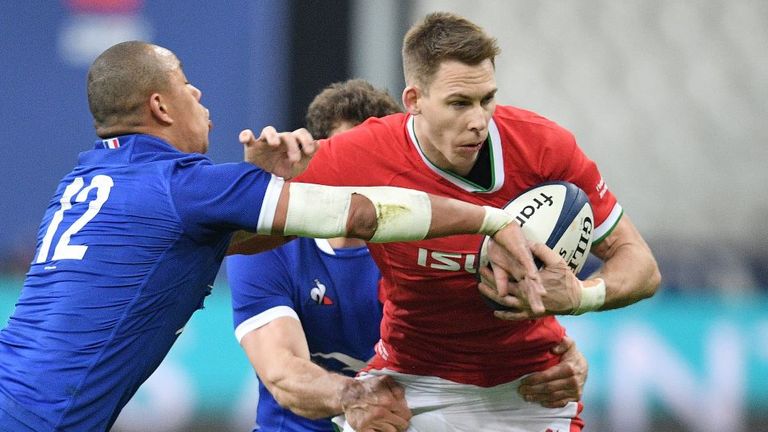 14. Louis Rees-Zammit: Unlucky not to score a second-half try during another strong display. 7/10

13. George North: Made some powerful surges and defended strongly in his new position of centre. 7/10 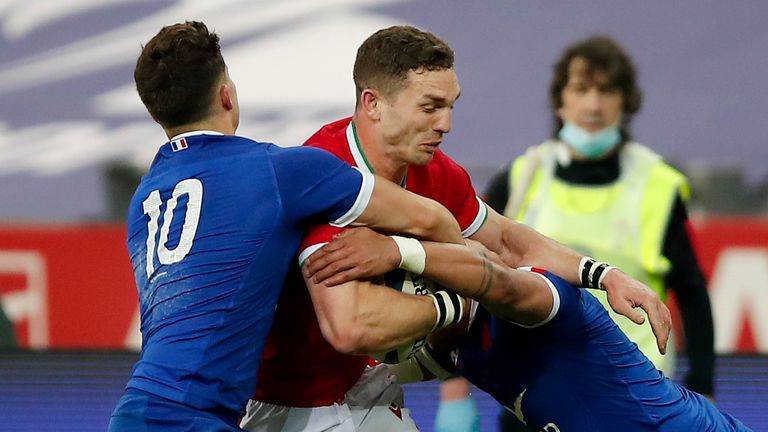 George North impressed again in the centre for Wales

12. Jonathan Davies: Prominent in attack and defence and looked somewhere near his best again. 7/10

11. Josh Adams: Continued his prolific try-scoring for Wales with another touchdown and was a threat throughout. 7/10 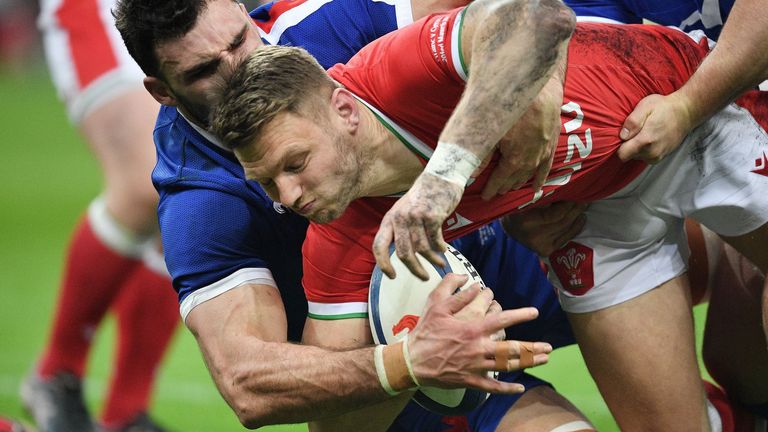 1. Wyn Jones: Another strong performance by one of Wales’ stand-out players this season. 7/10

3. Tomas Francis: Coped well with the threat of France’s scrum, acquitting himself well. 7/10

4. Adam Beard: Went through his business without fuss in all areas, but it was ultimately heartbreak for Wales. 7/10

5. Alun Wyn Jones: The Wales captain could not have done much more, but his team ultimately experienced late agony. 7/10 6. Josh Navidi: Scored a try and was an immense figure as Wales took it to France. 8/10

7. Justin Tipuric: Another fine all-round display from the Ospreys flanker, who was at the forefront of Wales’ effort. 8/10

8. Taulupe Faletau: Yellow-carded during the frantic closing stages as Wales were pipped at the post. 7/10

Replacements: Scrum-half Tomos Williams was the pick of Wales’ replacements before France snatched victory in the dying seconds. 7/10