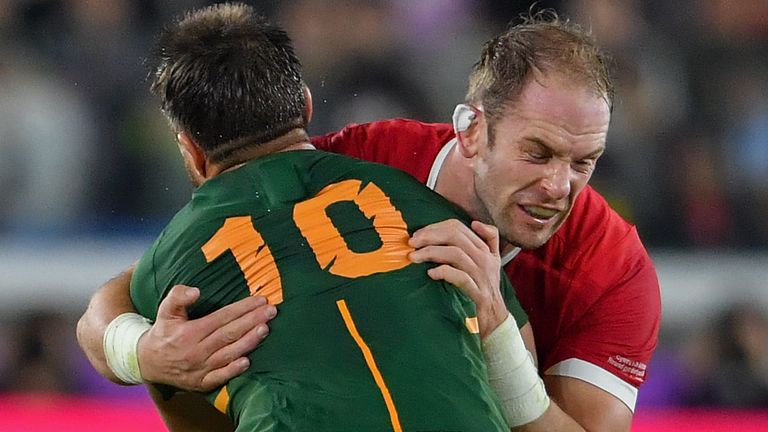 Wales last faced South Africa in the semi-finals of the 2019 Rugby World Cup, which the Springboks won 19-16

Wayne Pivac’s side begin with a stern test against the All Blacks at the Principality Stadium on October 30, with the Springboks visiting Cardiff seven days later.

Next up is a meeting with Fiji on November 14 and Wales finish their autumn series against the Wallabies on November 20.

WRU chief executive Steve Phillips said: “It is our aim and ambition to deliver the Autumn Nations Series 2021 with full crowds.

“We are working alongside Welsh Government and Public Health Wales to ensure this is done correctly and safely, and in order for us to move forward and deliver events of this scale we must plan ahead, be flexible and prepared for change.

“Getting the Autumn Nations Series on sale early is an essential step in this process.” 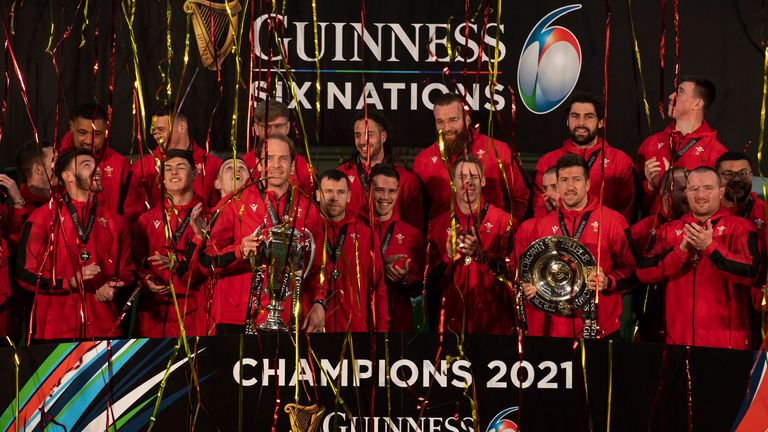 Wales head coach Wayne Pivac added: “There is no doubt this is a huge autumn series fixture list, and we are already looking forward to it, especially with the prospect of having supporters back at the Principality Stadium.

“It would be close to 21 months since we have had the chance to play in front of our fans at our home stadium, so it is hugely-exciting to have the fixtures announced, and I hope it excites the rugby public.

“As a group, we haven’t faced a southern hemisphere side yet, with last year’s summer tour cancelled and autumn series rejigged, so we are looking forward to welcoming all four sides to Cardiff for what will be four huge Test matches.”