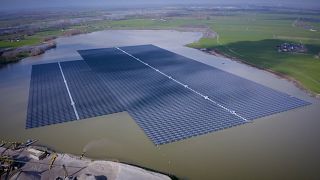 The largest floating solar park outside of Asia has 73 000 solar panels, 13 transformers and 338 inverters. It was built last year on an 18-hectare artificial lake close to Zwolle in the Netherlands. It’s part of the high-tech eco-revolution sitting in the heart of nature.

This floating solar park produces 6 percent of Zwolle’s energy needs. The project to create it was led by BayWa r.e, a European provider of solar energy. The German company operates worldwide and looks for renewable energy solutions that can make use of otherwise untapped resources, just like the artificial lake in the Netherlands.

Benedikt Ortmann, the Global Director of Solar Projects at BayWa r.e. tells us that “the big advantage is that in countries which have a dense population but little land available, we can use space for which there’s no more expedient use”. Thus making it possible for difficult or unwanted land to become a source of energy. 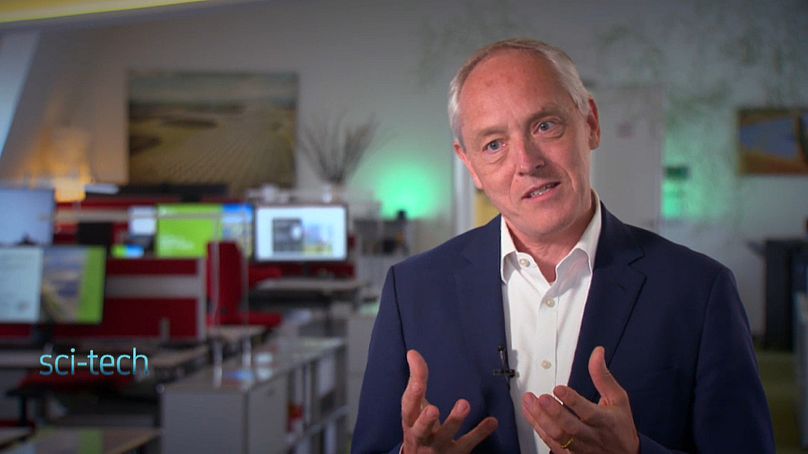 Costs are also an important factor in regards to renewable energy as investment in this sector are still expensive. However, Benedikt Ortmann, says that BayWa r.e’s facilities in Poland and Eastern Europe “prove that for the first time we can generate solar energy for the same or even less cost than gas, coal or oil”.

Another way the project has lowered costs in the long term is by integrating cutting-edge components. They make the solar park highly efficient and long-lasting, in turn, cutting costs for the consumer and supplier.

The beauty of renewable energies is that the sun and wind are free. This means that the longer a solar or wind park runs, the cheaper the electricity gets

How does the floating solar park work?

Willem Biesheuvel is the Floating Solar Project Manager. He tells us that it’s like a normal ground-mounted solar park, just like the solar panels more commonly found on rooftops. In this project, the solar panels are mounted on a little boat with four floaters. Around the floaters is a steel construction like a roof.

One of the key components of any solar farm is its inverters. The inverters used in Zwolle come from Huawei and they transform direct current from the solar panels into alternating current that can flow into the electrical grid to power our homes. 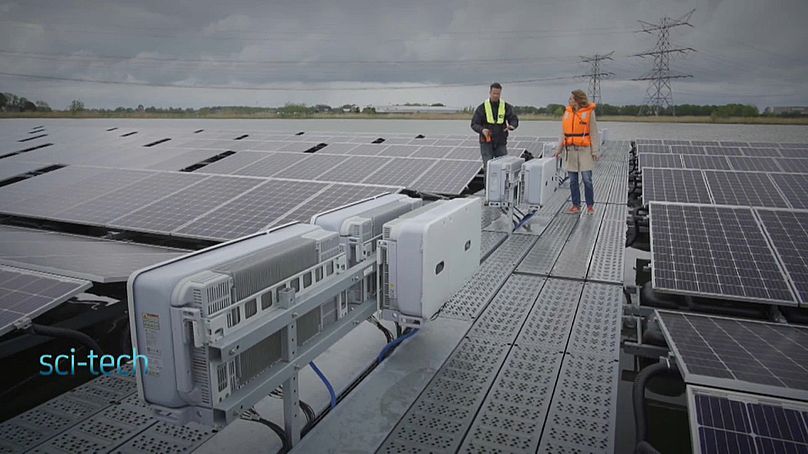 The inverters at the floating solar park, near Zwolleeuronews

Willem Biesheuvel tells us that at the moment, they’re using higher capacity inverters so they need less on the system. That way they save space and cost.

This huge floating solar park has a life-span of at least 30 years and most of the material used to make it is recyclable.

It’s what Willem Biesheuvel describes as the “key to power the future”. He also hopes that they will soon be found on bigger lakes and even on the sea.