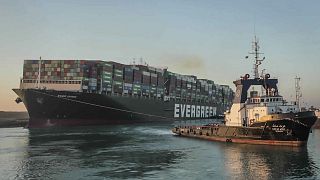 The travails of the Ever Given in the Suez Canal last week may have generated blanket news coverage and captivated the world, but in the first 15 years of its life – between 1869 and 1884 – 3,000 ships were grounded in the waterway that links the Meditteranean to Asia.

Back then, the canal was a fraction of the width and depth it is now, and ships would be required to wait for others to pass in specially-constructed bays every six miles. A typical journey from one end of the canal to the other was 40 hours, four times as long as it takes today.

But ships were slower back in 1870, and there weren’t as many people ordering Ikea flat-pack furniture and coffee from overseas. They were also a lot smaller than the Ever Given, which weighs in at 220,000 tonnes and is more than 1,300 feet in length.

Why was the Suez Canal built?

Take a look at a map and it is relatively easy to see the logic that led French planners in the then-colony of Egypt to decide to dig the Suez Canal.

At its closest point, the Isthmus of Suez is just 121 kilometres between the Mediterranean and the Red Sea and is dotted with lakes that were later incorporated into it. Prior to Suez, ships had to take the perilous journey around Africa in order to reach Asia and the markets of the Far East.

It wasn’t the French that first came up with the idea. Canals had been dug to link wadis and lakes in the region since the 1850s BC, even linking the Red Sea to the Nile via a network of waterways by the time Alexander the Great arrived in 332 BC.

When the Romans arrived in Egypt two centuries later, they had a go at extending the canal but, as in the past, it was intended to facilitate trade and transport between the Nile Delta and the Red Sea, rather than to link the Mediterranean with it and the Indian Ocean beyond. 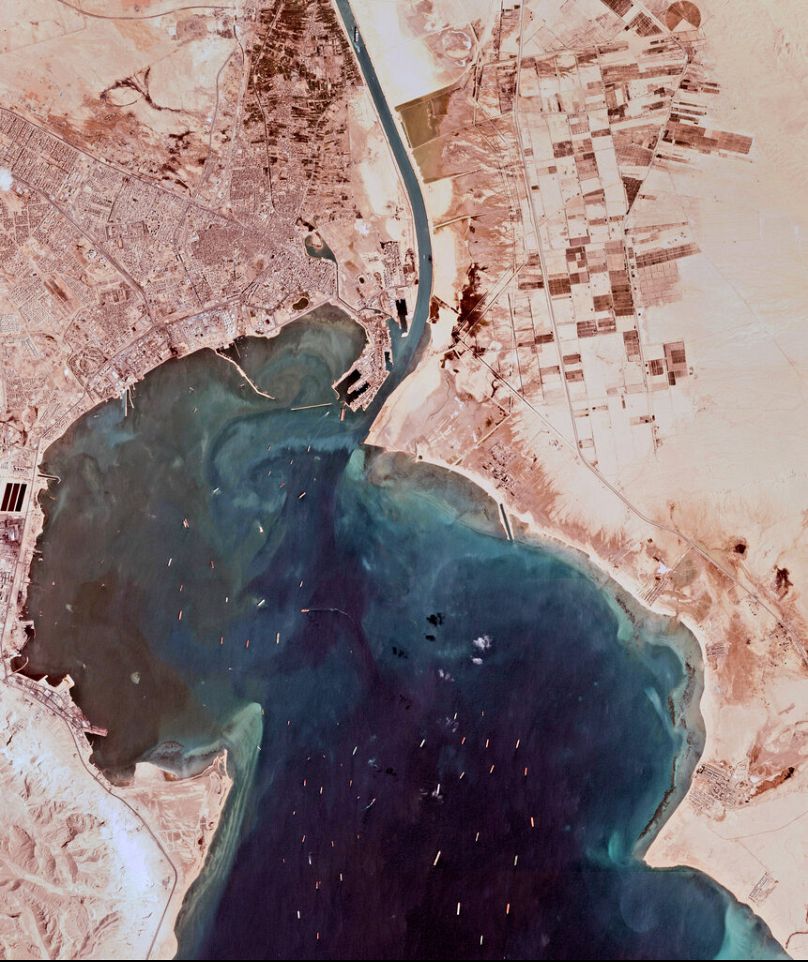 Whatever was still in operation in 775 AD was filled in by the Abbasid Caliphate. Although Venetian and later French engineers discussed constructing a new canal up to the 18th century, in order to challenge the Portuguese, Dutch and English in the Far East, little was done.

Enter Napoleon, who during his time in Egypt actually headed down to the isthmus to see the remains of the ancient canal himself. His idea led to more surveys and schemes for a canal in the 1830s and 1850s until, in 1856, it was made official. A French company, the Suez Canal Company, was given a 99 year lease to build and operate the canal.

First, Egyptian forced labourers were used and later Europeans, and the challenging terrain meant that the project ended up taking a decade rather than the six years originally planned. On November 17, 1869, the Suez Canal was officially opened.

Originally, the project was owned 52-44 owned by the French and the then ruler of Egypt, Said Pasha, but six years later Egypt, in the face of financial difficulties, put its substantial holdings up for sale. Who should immediately buy up the entire Egyptian share? The British, of course. 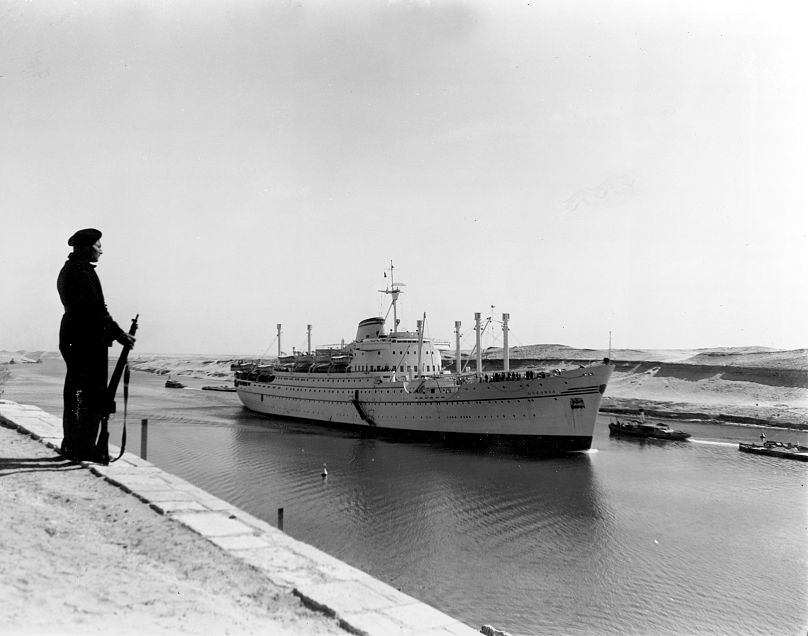 Egypt continued to get only marginal financial gain for the waterway built on its territory until 1956, when Gamal Abdel Nasser nationalised the Suez Canal. During the Suez Crisis, Israel invaded Sinai and Britain considered invading Egypt but was persuaded not to by the US under Dwight Eisenhower, who threatened to punish Britain financially if it did.

Since 2015, the Suez Canal has been a major priority for the regime of Abdel Fattah Al-Sisi, which has pumped money into infrastructure projects and expansion of the canal.