2021 Women’s Six Nations to begin on weekend of April 3/4; teams split into two groups of three with grand final set for April 24; England in Group A with Italy and Scotland; France, Ireland and Wales in Group B 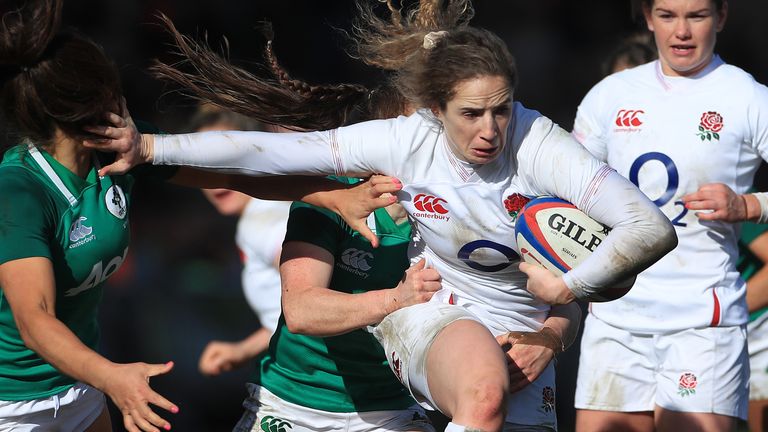 The Women’s Six Nations has been rescheduled for April and will take the shape of a condensed three-week format that culminates in a grand final to decide the 2021 champions.

The competition traditionally runs alongside the men’s event but was postponed last month due to problems arising from the ongoing coronavirus pandemic.

Starting on the weekend of April 3/4, two pools of three teams will see sides play home and away fixtures, with the winners of each group meeting in a showpiece decider on April 24.

Second and third will also clash, with the team finishing in the same position of the other group to complete finals weekend. Fixture dates, venues and kick-off times have yet to be confirmed.

In addition, it has been announced that the U20s Six Nations will take place in June and July in the same format as originally planned, but also in a truncated three-week schedule.

Six Nations chief executive Ben Morel said: “We see huge opportunity for growth in the women’s game in particular and feel it will benefit hugely from having its own specific window and being firmly placed in the limelight.

“A significant challenge we faced in rescheduling the women’s tournament was the limited available window due to World Cup qualifiers, domestic leagues, rest periods and World Cup preparations for qualified teams.

“Following consultation with our unions and federations as well as other key stakeholders, it was agreed that April would be the best window in which to stage the championship.”